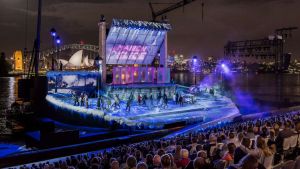 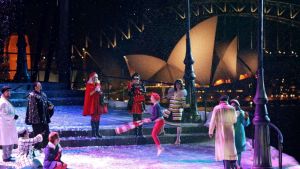 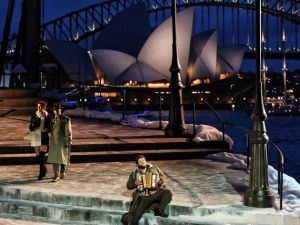 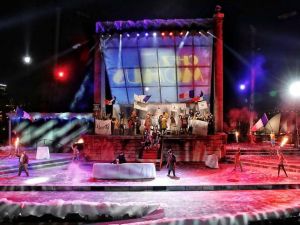 Recorded at Sydney Harbourside. Experience the love, laughter and loss of La Bohème performed alongside the magnificent Sydney Harbour. Puccini’s beloved classic – the original bohemian love story – has long captivated audiences around the world. His music swells with love, soars in ecstasy, crackles with jealousy and cries with heartache. With lavish sets and costumes transforming the harbour-top stage into a romantic Paris winter, Opera Australia's glittering production will be an unforgettable delight. 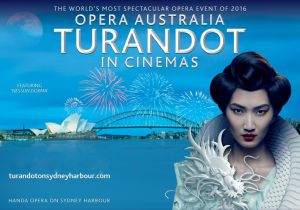 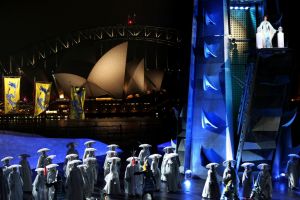 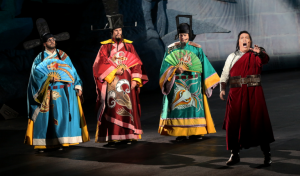 Puccini’s Turandot is one of the greatest operas ever written: brilliant melodies for music-lovers, a gripping story for those that like action and drama, an exotic setting and plenty of movement for lovers of stagecraft and visual splendour. Not forgetting an incredible version of Nessun Dorma. Expect a set that will take your breath away. Performed in Italian with English subtitles. 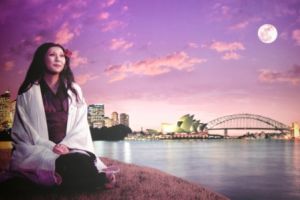 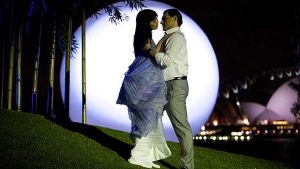 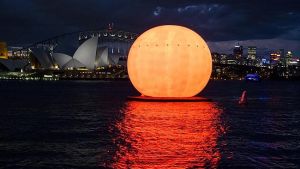 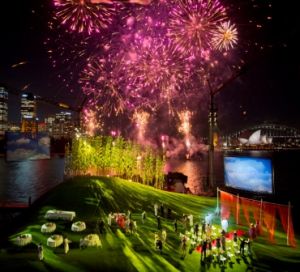 One of the world’s most spectacular events, Opera on Sydney Harbour, is returning to Cinema by the Sea with Opera Australia’s performance of Puccini’s tale of love and honour. Madam Butterfly is one of opera’s most enduring tales of unrequited love. Day after day, week after week, month after month, she waits for him. She knows that a love as perfect as hers, as pure and powerful, could never fail to bring him back. He will return. She is sure he will. One fine day.
Playing to Puccini’s heart-rending score, this stunning performance is led by Japanese soprano Hiromi Omura who portrays tragic Cio-Cio San with her co-star Georgy Vasiliev as Pinkerton.
Performed in Italian with English subtitles. 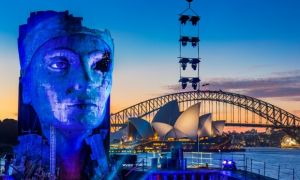 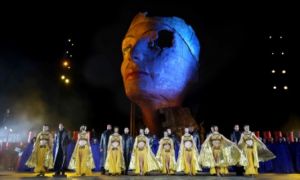 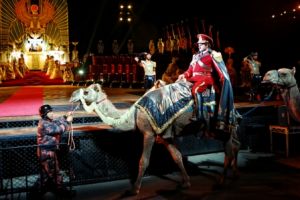 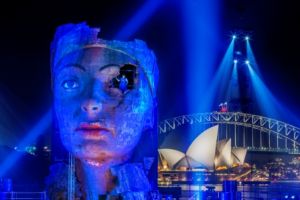 In Aida, Verdi masterfully puts the intimate affairs of the heart against the grandeur of the universe: where
kingdoms rise and fall and the sands of time grind onwards. There could be no better setting for such an opera than Sydney Harbour itself, awash with the light of the city and the Sydney Opera House silhouetted against the setting sun. But amid all of the spectacle, the famous ‘Triumphal March’, battle scenes and ancient temples, there’s an emotional heart.Long after the fireworks have faded from the sky and Amneris sings her quiet, concluding prayer, you’ll see the true mastery of this opera: it is at once an historic epic and an utterly relatable human tragedy.
Performed in Italian with English subtitles.