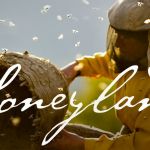 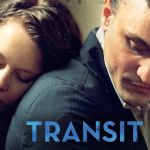 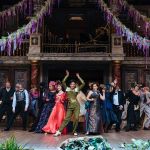 The Merry Wives of Windsor from The Globe Theatre, London

7th December 2019   The Merry Wives of Windsor from The Globe Theatre, London     Running time 156 minutes including a 15 minute interval Double-meanings, disguises and dirty laundry abound in this timeless comedy. Sir John Falstaff, staying in Windsor and down on his luck, … END_OF_DOCUMENT_TOKEN_TO_BE_REPLACED 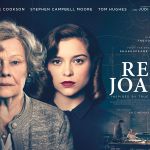 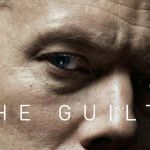 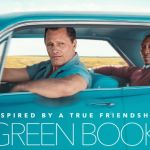 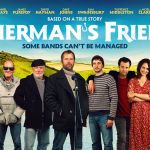 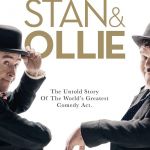 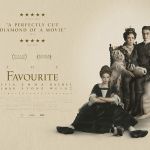 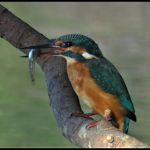 28th June 2019   A Wild Cornish Valley Directed by Peter McMurdie Discover the wild side of Cornwall. The natural history of a beautiful river valley in Looe, Cornwall, where there are a large range of habitats in a relatively short distance, featuring a variety of native … END_OF_DOCUMENT_TOKEN_TO_BE_REPLACED 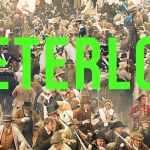 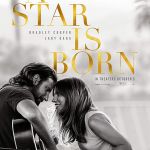 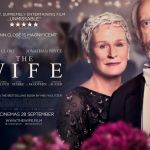 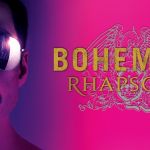 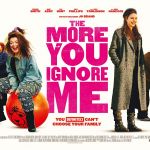 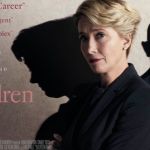 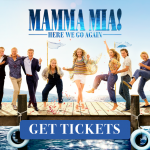 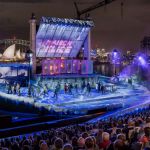 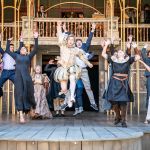 The Winters Tale from The Globe Theatre, London