A Cottage on Dartmoor (PG) with live accompaniment from Wurlitza 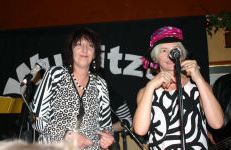 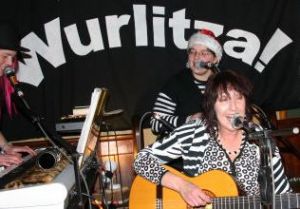 Said to “Out-Hitchcock Hitchcock”, Anthony Asquith’s 1929 silent film "A Cottage on Dartmoor" uses every available cinematic trick to create a story of jealousy and suspense. It is a snapshot taken at the rise of early talking films, cleverly woven into a plot that involves an escaped convict and a love triangle.