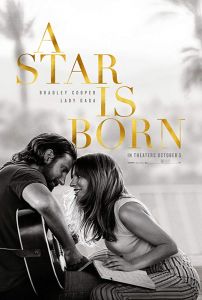 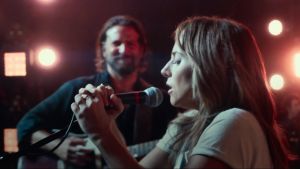 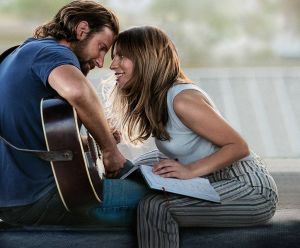 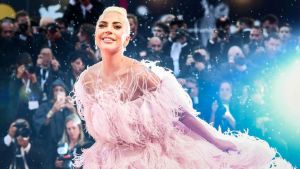 Seasoned musician Jackson Maine discovers, and falls in love with, struggling artist Ally. She has just about given up on her dream to make it big as a singer until Jackson coaxes her into the spotlight. But even as Ally's career takes off, the personal side of their relationship is breaking down, as Jackson fights an ongoing battle with his own internal demons. 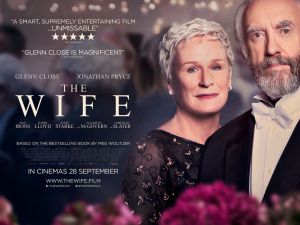 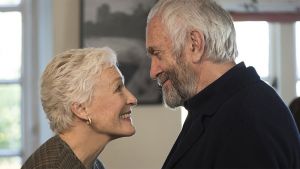 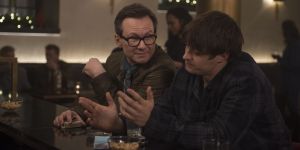 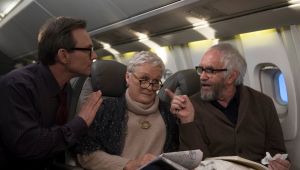 Joan Castleman is a highly intelligent and still-striking beauty – the perfect devoted wife. Ignoring her husband’s infidelities because of his literary career with grace and humour, their a marriage has been built on uneven compromises. On the eve of his Nobel Prize for Literature, at the peak of his career, Joan’s coup de grace is to confront the biggest sacrifice of her life and secret of his career. SHOWN WITH SUBTITLES SWITCHED ON.