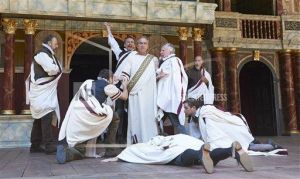 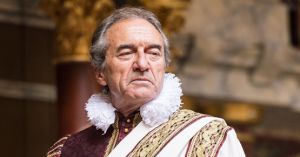 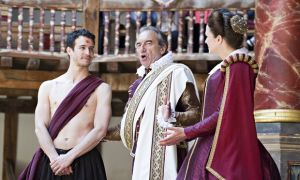 When Caesar returns to Rome from the wars a virtual dictator, Brutus and his republican friends resolve that his ambition must be curbed – which in Rome can mean only one thing: the great general must be assassinated. But once the deed is done, the idealistic conspirators must reckon with the forces of a new power bloc, led by Mark Antony and Caesar’s nephew Octavius. When their armies close at Philippi, will Caesar’s ghost be avenged?

‘Dromgoole’s taut, thriller-ish production’ – Time Out
“a rapport between the performers and the audience that feels genuinely magical” – Daily Telegraph