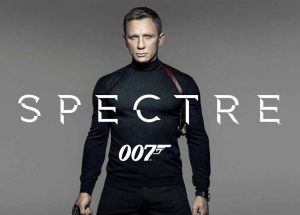 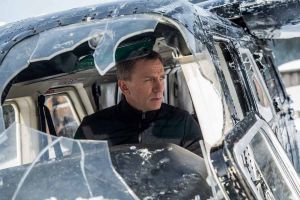 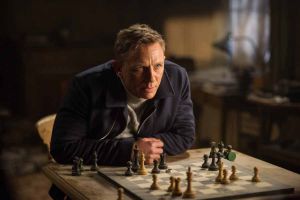 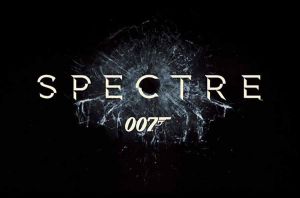 A cryptic message from the past sends James Bond on a rogue mission to Mexico City and eventually Rome, where he meets Lucia, the beautiful widow of an infamous criminal. Bond infiltrates a secret meeting and uncovers the existence of the sinister organisation known as SPECTRE. As Bond ventures towards the heart of SPECTRE, he learns of a chilling connection between himself and the enemy he seeks.

A FILM PLUS event, with licenced bar and food.