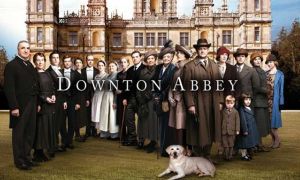 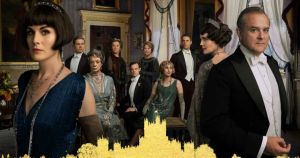 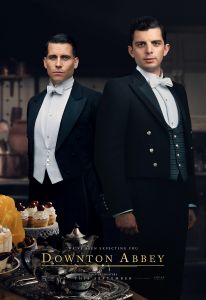 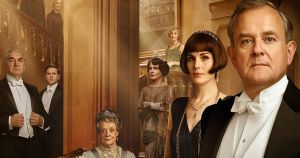 The multi-award winning television series Downton Abbey followed the lives of the Crawley family and the servants who worked for them at the turn of the 20th century in an Edwardian English country house. Writer Julian Fellowes and the returning cast continue the family exploits on the big screen in one of the most eagerly anticipated films of the autumn.

There’s commotion both upstairs and downstairs at Downton Abbey as the residents prepare for a visit from the Royal Family. Based on the much-loved TV show and featuring many original cast members, such as Dame Maggie Smith, Michelle Dockery and Hugh Bonneville. Follow the dramatic lives of the aristocratic Crawley family in this period feature that’s not to be missed.