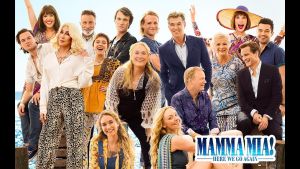 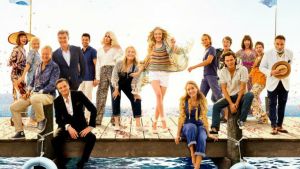 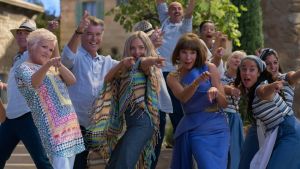 Get ready to sing and dance, laugh and love all over again.

Ten years after Mamma Mia! The Movie grossed more than $600 million around the world, you are invited to return to the magical Greek island of Kalokairi in an all-new original musical based on the songs of ABBA. With the film’s original cast returning and new additions including Cher, this musical comedy is the smash hit of 2018.