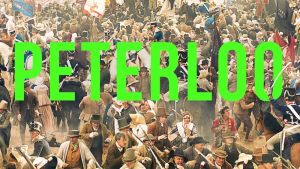 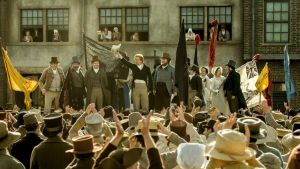 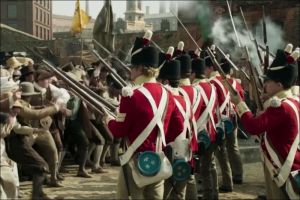 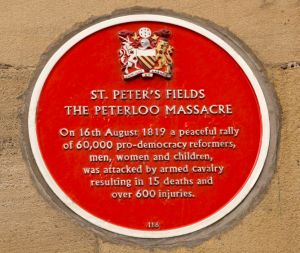 The story of the 1819 Peterloo Massacre where British forces attacked a peaceful pro-democracy rally in Manchester.

Internationally acclaimed and Oscar-nominated filmmaker Mike Leigh portrays one of the bloodiest episodes in British history, the infamous Peterloo Massacre of 1819, where government-backed cavalry charged into a peaceful crowd of 80,000 that gathered in Manchester to demand democratic reform. 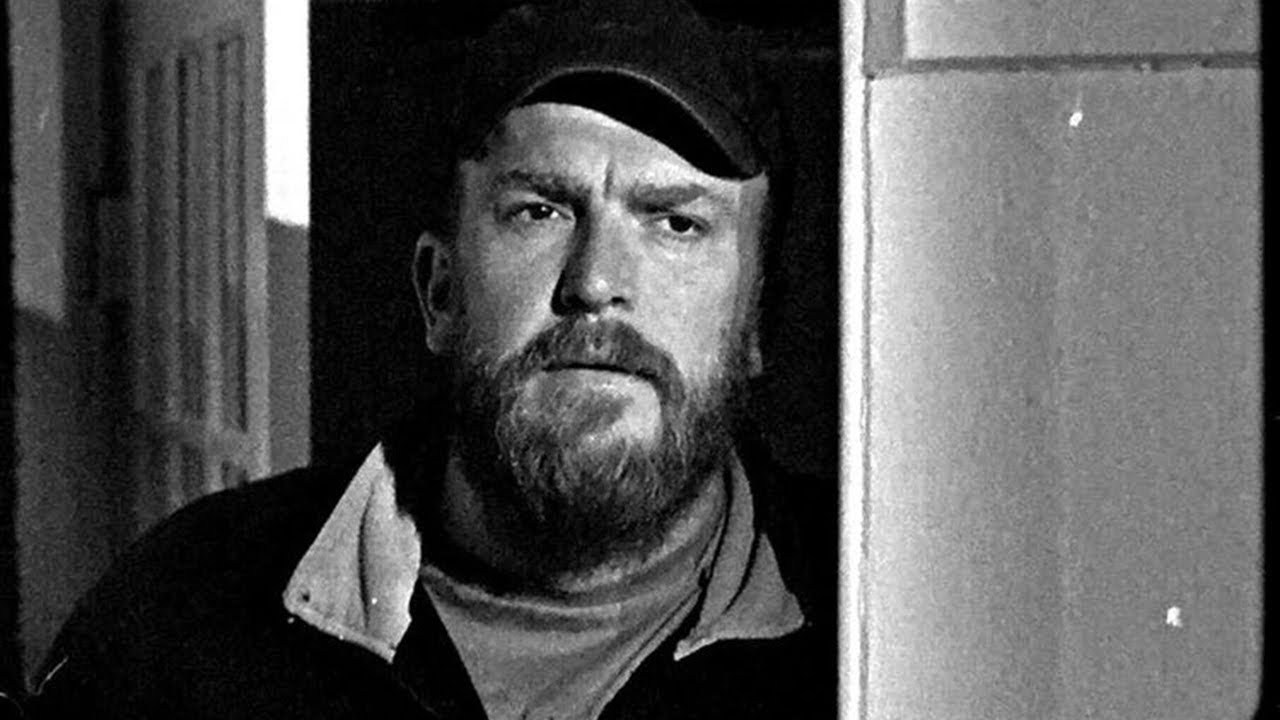