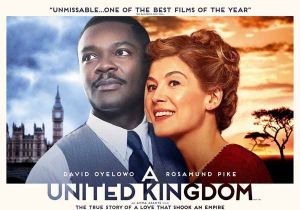 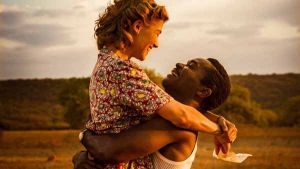 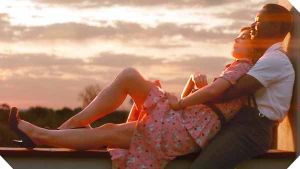 Prince Seretse Khama of Bechuanaland (now Botswana) causes an international stir when he marries a white woman from London in the late 1940s. It’s a tale of star-crossed lovers with the bigoted British government playing a particularly shabby hand, a story of imperialism, bullying, and Westminster functionaries passing off their taboo horror of interracial marrying as a matter of realism and political expediency. Told with warmth, wit and style, and beguiling performances.